This park was built in 1864 and opened May 5, 1864. There was a round brick outhouse in right field. Anyone who hits a homer over that building won a bottle of Champagne. This park would be intentional flooded each November 15 and converted into an ice skating rink. If one of the home teams won, a bell was rung, proclaiming victory to all around. After each win by the home team, the loosing nine would give a speech and present the game ball, with the final score painted on it, to the victors. An impromptu bar was set up on one side of the field and the authorities never stopped it.

Many people confuse this park with the Union Grounds. Although the similarities were striking similar, with both parks used as ice skating rinks, both on Marcy Avenue in Brooklyn, and both opened in May of the early 1860s (Union Grounds was opened May 15, 1862). Even more confusing is that the Capitoline Grounds was sometimes called the Union and Capitoline Grounds. However, there is evidence that these are separate ballparks, one being located in Williamsburg and one in Bedford Stuyvesant. 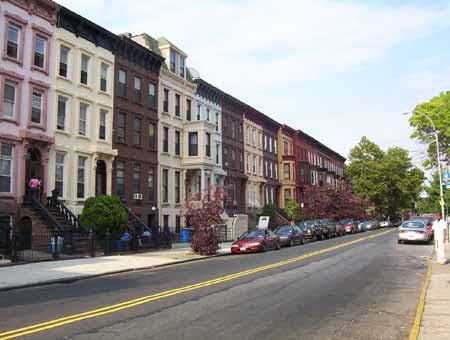