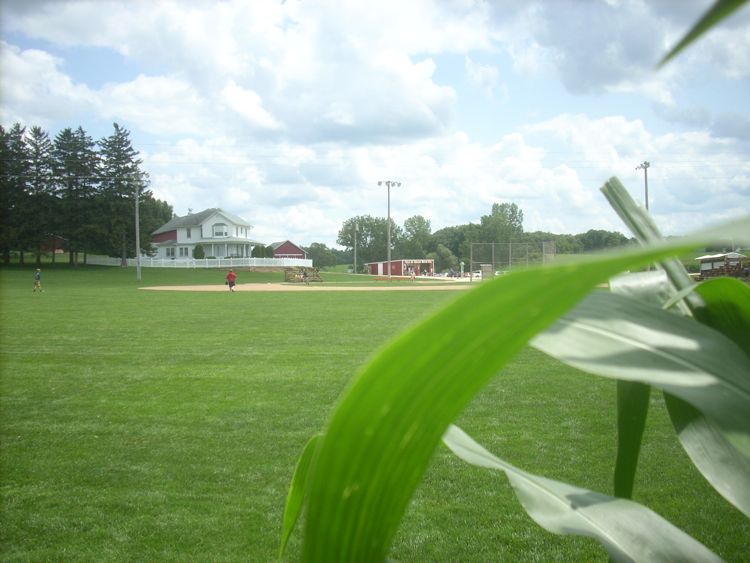 The Field of Dreams is a baseball diamond in a corn field. It was created for the movie with the same name. The field was built on two farms owned by the Lansing Family and Ameskamp Family. The bulk of the field resides with the Lansings, but left and center fields belonged to the Ameskamps. The producers used two farms to get perfect sunset shots. In the years following the release of the movie, the Lansings kept their portion of the diamond intact, while the Ameskamps returned it to farm land. The Lansings also put up a souvenir stand. Eventually the Ameskamps returned their portion to the field and had their own souvenir stand. In August 2007, Rita Ameskamp sold her portion of the field to Don and Becky Lansing who now own the entire site. Their neighbor, Keith Rahe, introduced a baseball team, the "Ghost Players", to play a game on the field on Sunday nights.

Events, such as a movie screening, celebrity baseball games, and even a concert by the Kevin Costner band, have been held on the site. 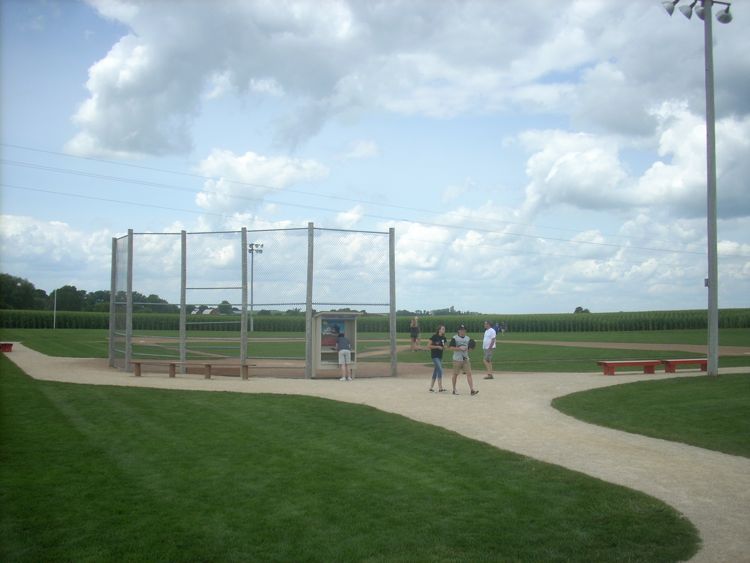 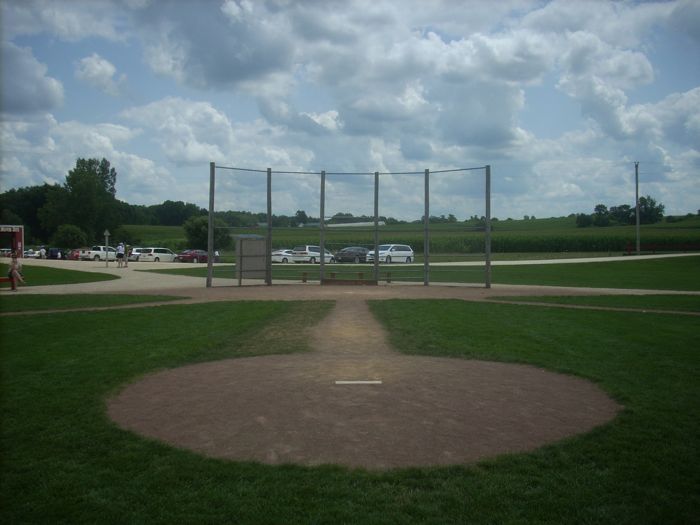