Simmons Field opened in 1920, with a capacity for 7,000, to be a home for the Simmons Bedding Company baseball team. The wooden grandstand burned down and was replaced in 1930 with a concrete one. In 1947 the park was sold to the City of Kenosha, and they allowed to Comets to move in. The park was used for local amateur baseball unti 1984, when a minor league team moved in. $350,000 worth of improvements were done to the fence, dugouts, concessions, and clubhouse. This park is still in use today by various semi-pro and amateur teams. 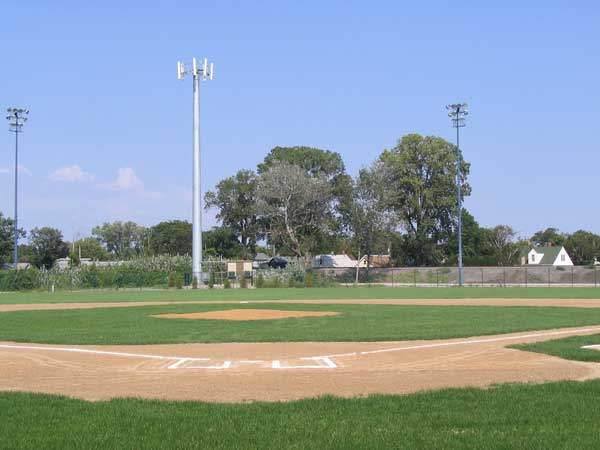 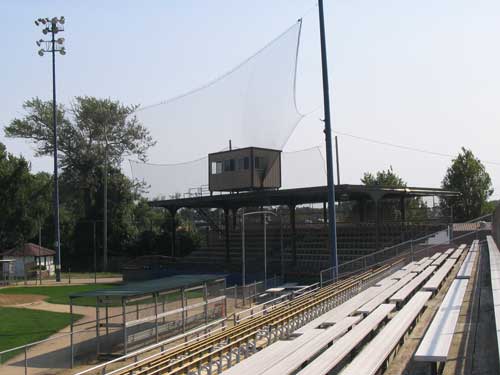