In 1924, people started making noise about getting baseball to return to Springfield, so they started raising money for a new ballpark. In 1925, construction of this park was started and completed. Various baseball teams and leagues called Springfield home until 1949. In 1978, baseball returned here after park went through extensive renovations and was renamed "Robin Roberts Stadium", after the Hall of Fame pitcher, who called Springfield home. 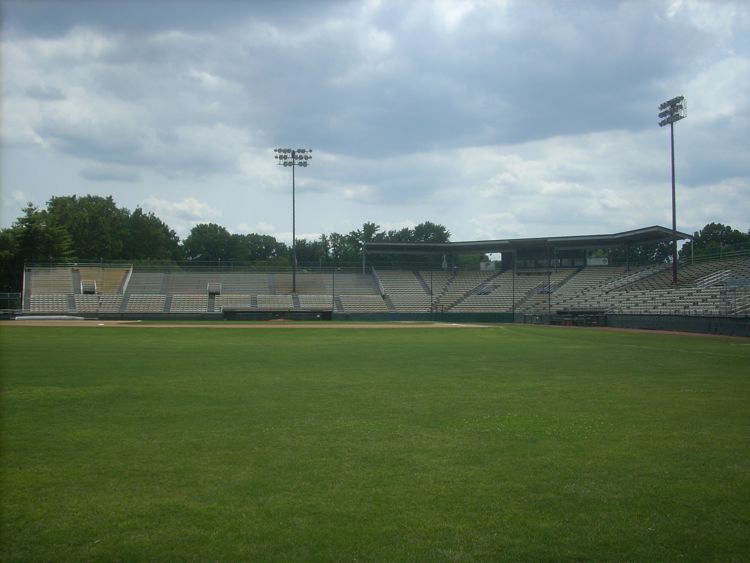